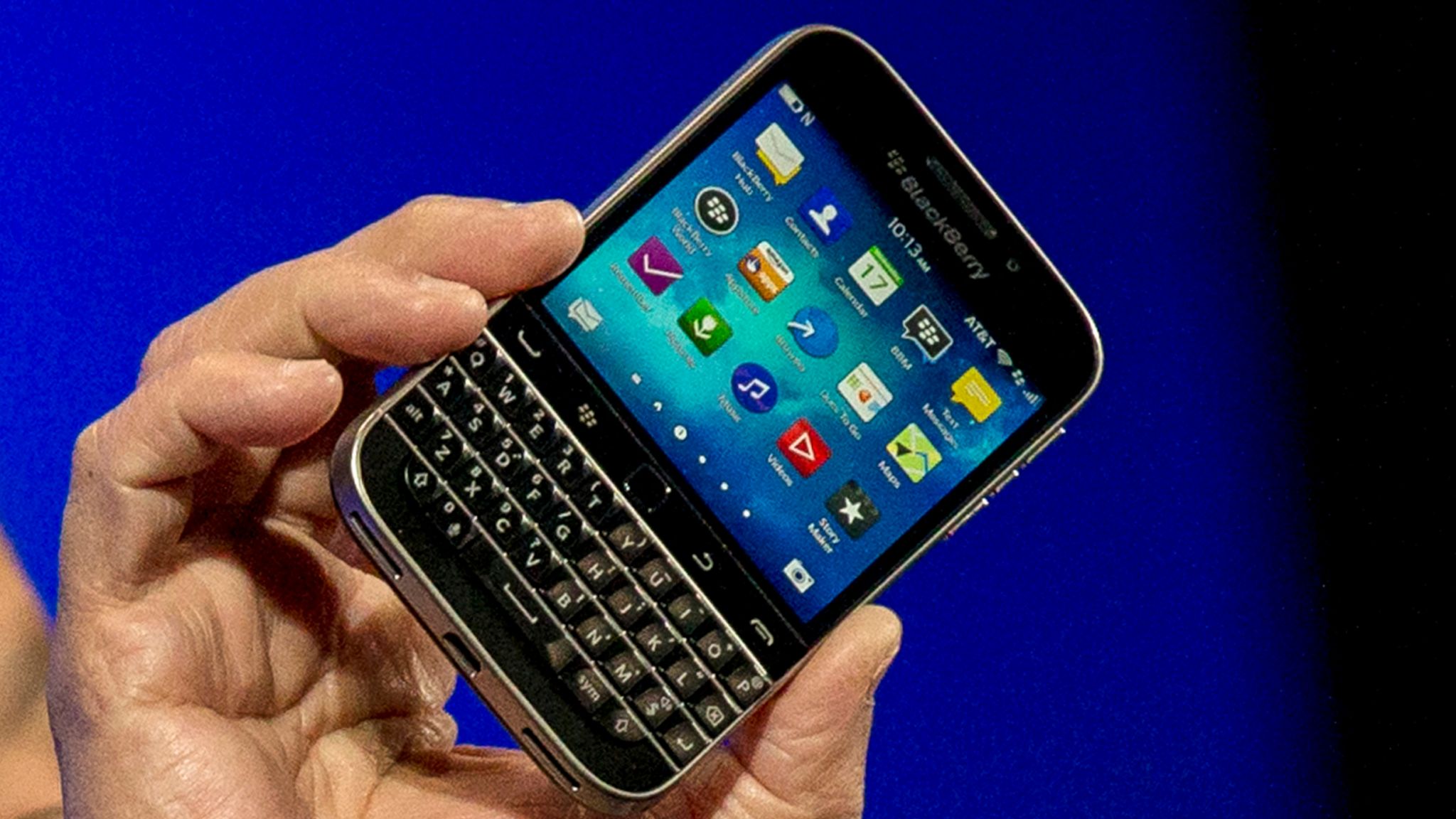 Blackberry phones are becoming more useless in the hands of some consumers.

This is following the decision of BlackBerry Ltd, the phone maker, to decommission some Blackberry phones’ services.

Recall that before now, Blackberry used to be the must-have phone for anybody who wanted to show class, in terms of gadgets.

However, for some time now, Blackberry Phones stopped being the first choice phone brand for, especially ladies.

After iPhone and other brands’ entry, BlackBerry phone brand has not made a remarkable come-back to its top sport.

Instead, the phones are even become more useless in the hands of consumers especially with this latest development.

The company is decommissioning services for BlackBerry 7.1 OS and earlier, BlackBerry 10 software.

Also, it is decommissioning services for BlackBerry PlayBook OS 2.1 and earlier versions.

Blackberry said it is decommissioning services for the phone versions because it will now stop producing phones.

Also, the company said instead, it will be focusing on being a software company alone.

Meanwhile, it is not all gloomy for Blackberry phone users as the company says the decommissioning will not impact BlackBerry phones running on Android software.

What this means is that devices running the company’s legacy services and software through either carrier or Wi-Fi connections will no longer have reliable data, phone call, text message and 9-1-1 functionality.

“There’s only so much they can put into it time-wise, security-wise because everyone is either using Android or Apple devices.”

Mike Lazaridis and Doug Fregin founded the company in 1984.

Nevertheless, BlackBerry devices date back to the 1990s, when the company released an email-enabled pager.

Later, it produced its first smartphones.

It had BlackBerry Messenger, a communications service that allowed BlackBerry users to chat with one another once after sharing unique pin codes.

Blackberry phones became the people’s  favourite because of their full keyboards, which made typing long missives easy.

Youngs girls, especially in some African countries, would literally do anything just to own a BlackBerry phone.

In 2014, Kardashian had said at the Code/Mobile conference that, “BlackBerry has my heart and soul. I love it. I’ll never get rid of it.”

She also said, “I have anxiety that I will run out and I won’t be able to have a BlackBerry. I’m afraid it will go extinct.”

She  used to have a large supply of the phone but has since migrated to iPhones.

she said she loved the “retro, nostalgic feel” of Blackberry phones.

She was sad that the company was decommissioning the services .

Winter lamented saying, “Knowing that it is finally gone, it’s just so sad.”

Meanwhile, BlackBerry has licensed its brand to phone manufacturers TCL and OnwardMobility.

It has also started prioritizing its software and security services, including its QNX business, which is focused on the automotive sector.

As part of its shift away from its mobile business, the company announced it would end services for many of its phones in 2020.

Although those Blackberry devices running on Android will still have the company’s services, fears are that they too will go extinct soon.

Mason also believes this as he says, “There’s always a worry in the back of my mind that that may happen.”

With the decommissioning, many Blackberry phones, if not all, will soon be a waste tool in your hands.

Also, all other services that consumers previously enjoyed from the company will no longer be available.