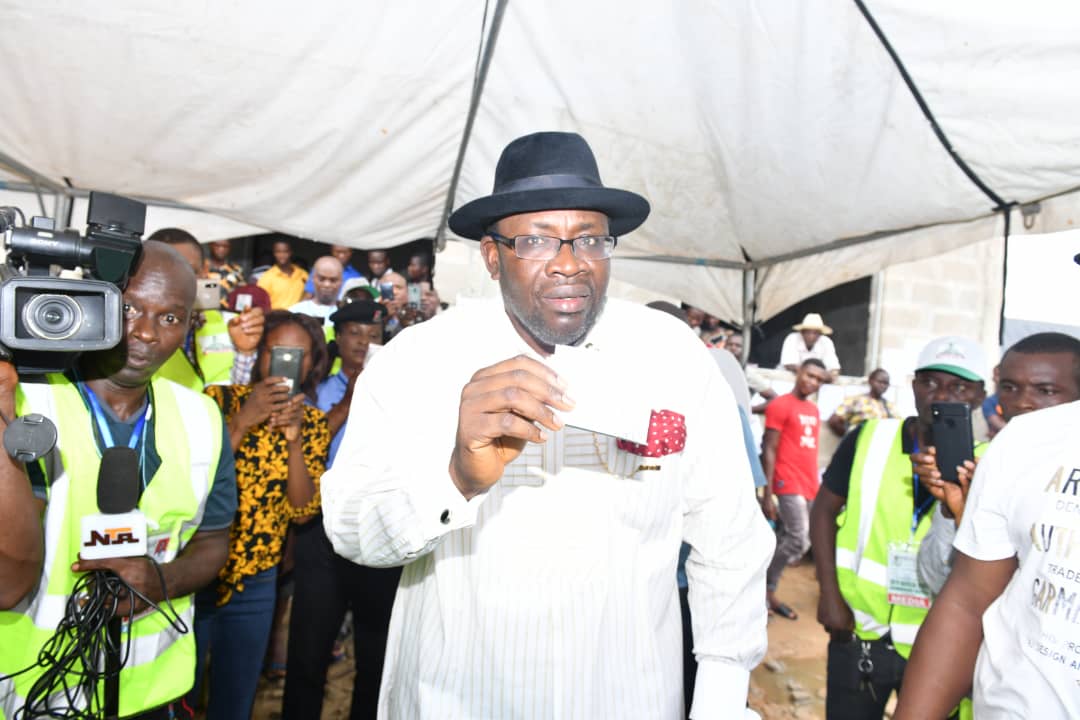 The Deputy Leader of the House, who represents Ekeremor Ward 6, Mr Pimo Sylvester, said all the councillors from the local government area decided to oppose any candidate from Ekeremor in defence of the agreement power sharing between the people of the two councils.

He said that the agreement to share the Senate seat and that of the House òf Rep between Sagbama and Ekeremor for a period of eight was beyond any political party to violate.

“We just had a meeting with the former Governor, Chief Henry Seriake Dickson, on his senatorial ambition. The point to note is that in this District, there is a long standing agreement on zoning of the National Assembly positions.

“This was an agreement by the people, and it goes beyond political parties. This unwritten power sharing arrangement is for a period of eight years. This is the tenure of Sagbama, not Ekeremor.

“We are standing behind our former Governor who is from Sagbama and we shall oppose any person coming from Ekeremor because it is unjust and unfair. We want Chief Dickson to go the Senate to speak for the Ijaw nation. We believe in him, and fairness is on his side in this matter.” He said

The councillors noted that efforts were being made to still prevail on the APC candidate, (Chief Peremobowei Ebebi), to reconsider his decision as the Ekeremor councilors and people would not be part of such a divisive political move.

The councilors stressed that it was unfair for an Ekeremor person to contest for Senate when the House òf Reps seat is being occupied by an Ekeremor son in the person of Chief Fred Agbedi.