…PLEDGES KPURUKU VOTES AS THEY HOST MOTHER OF ALL RALLIES. 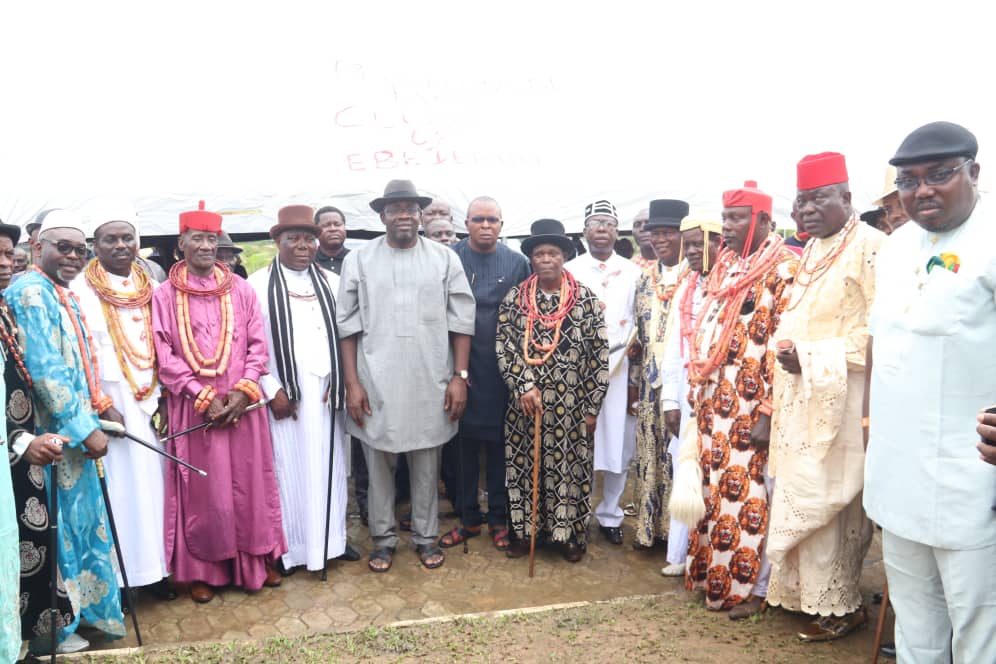 All the APC Ward and unit leaders that made up the eleven communities in Ekeremor Constituency II has abandoned the their meagre interest to vote for the APC in the forthcoming Senatorial by-election and has taken their final stand to give what they call “kpuruku votes” for the former governor Seriake Dickson who they trust to stimulate the table of discussion on issues of marginalization, abandonment and exclusion, of neglect, discrimination, unfairness and injustice against the Bayelsa, Ijaw Nation and the Niger Delta people which the Federal Government has been heedless, detached, and carried on with unconcerned ease. 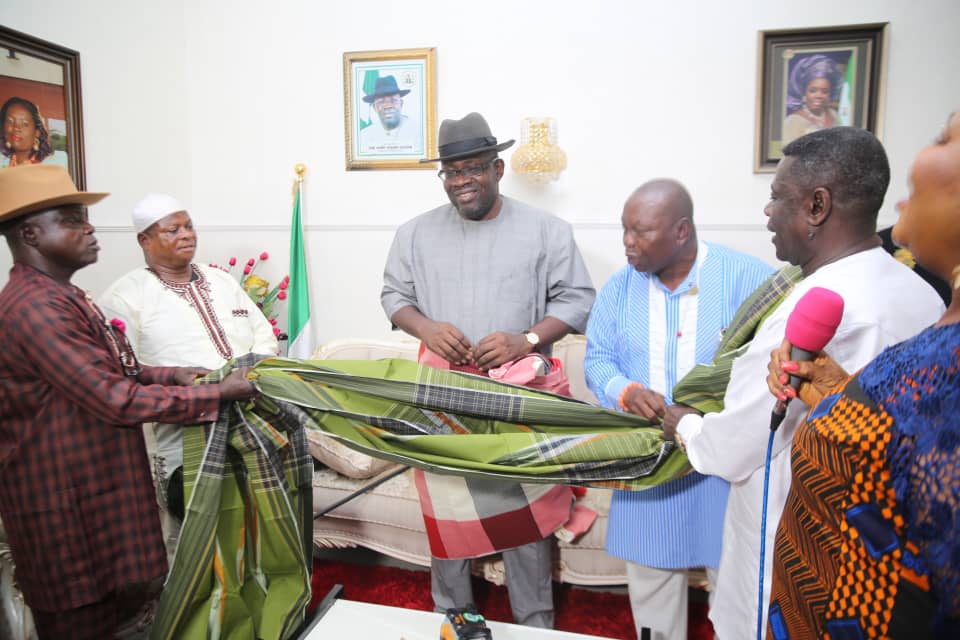 The Peretorugbene, Ekeremor, Ndoro, Amaboulou, Amanagbene, Oweigbene, Norgbene, Ogbrigbene, Foutorugbene,Zion, and other Tamogbene and community leadership who made their resolutions known while receiving the PDP, Ekeremor Local Government Constituency 2 Sensitazaition Committee in their communities , noted that the decision wasn’t in anyway a display of dislike for their son, Rt. Hon. Ebebi, who is also contesting for the senatorial seat, but to keep to the zoning agreement between the sister LGAs for the sake of their children and postfulfil and to further fulfill their quest to vote a Representative that fallible, responsible, patient, educated, vocal person without fear or favour and someone with wealth of experience in legislative business and fortunately, Hon. Seriake Dickson is endowed with the qualities that are lineup and more. 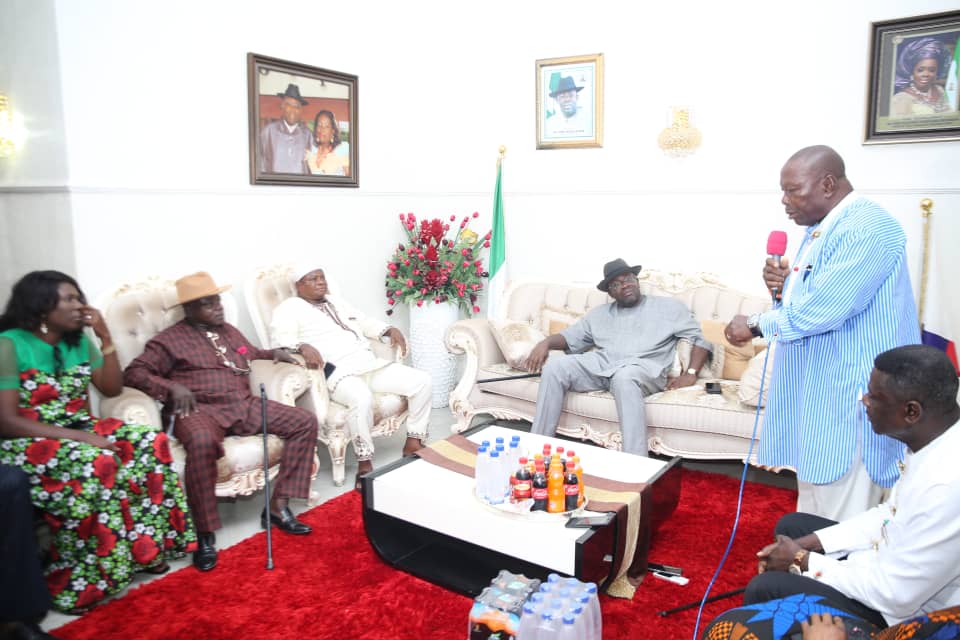 Earlier the Paramount rulers of various communities in Ekeremor Constituency II , expressed their confidence in the ability of the PDP to win all Elections in the Ekeremor LGA because for the quality of representatives , noting that the, PDP remains the only party with realistic ideologies and notable presence at the grassroots level. 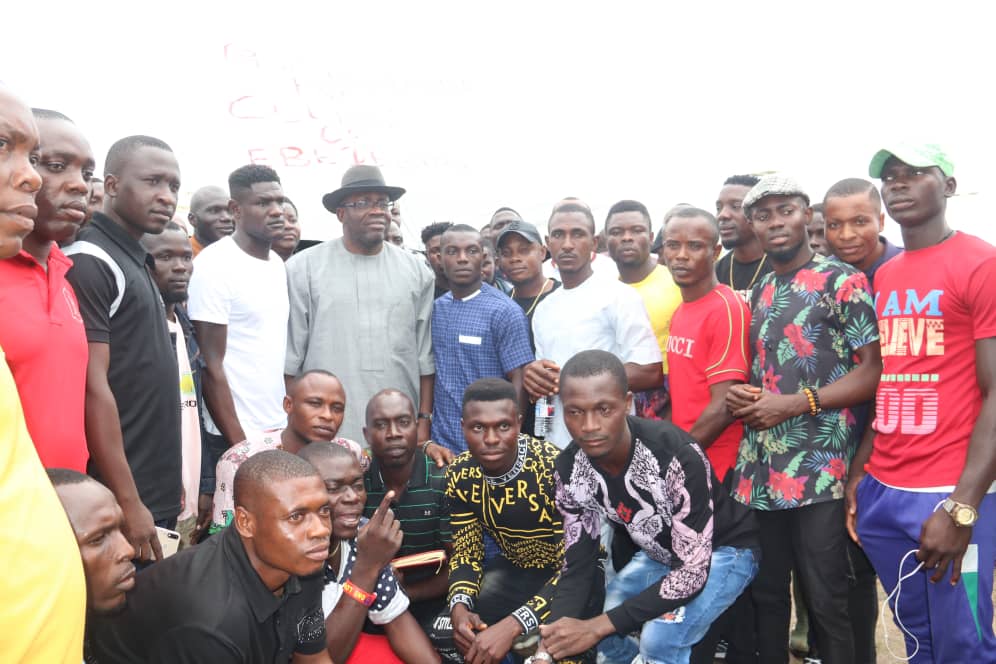 Members of the various communities took to the roads leading to the town hall , sing-dance to the rhythm of bits produced from different groups singing aloud to undo the next in line , confessing, chanting their unflinching support and solidarity for candidate, Hon. Seriake Dickson in the forthcoming elections,. 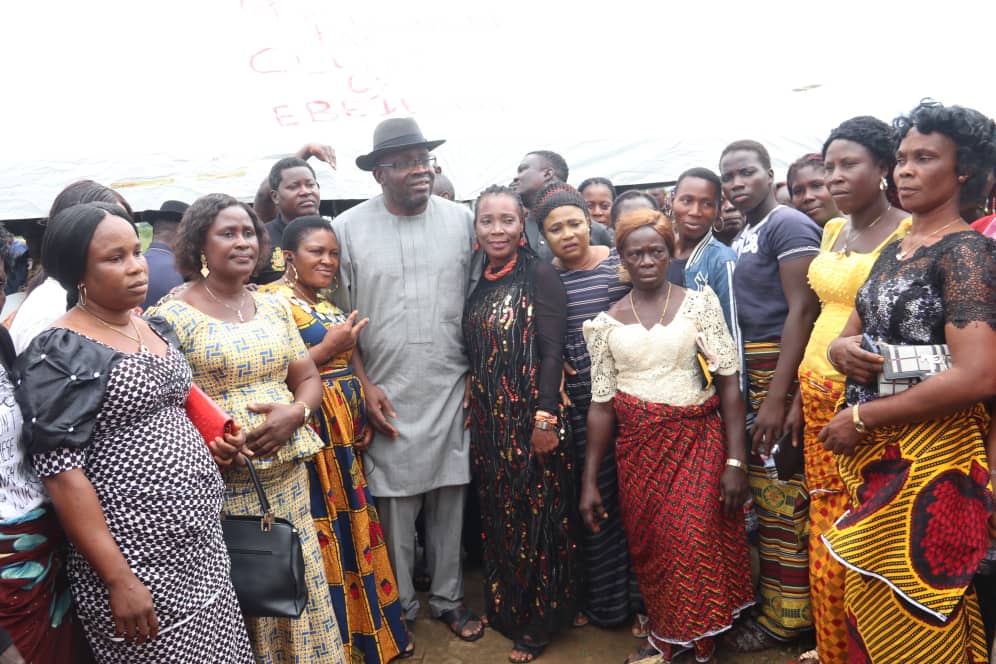 For the decampees back to the PDP from the APC are ward leaders and their followers who in bemoaning their disappointment in their shot stay in APC noted that their sojourn was a fruitless one and they are pleased with the human developmental structures like the Sagbama /Ekeremor Senatorial Road, hospital, modern secondary school and policies and programs put in place by former Governor Seriake Dickson as they describe PDP as their original Party. 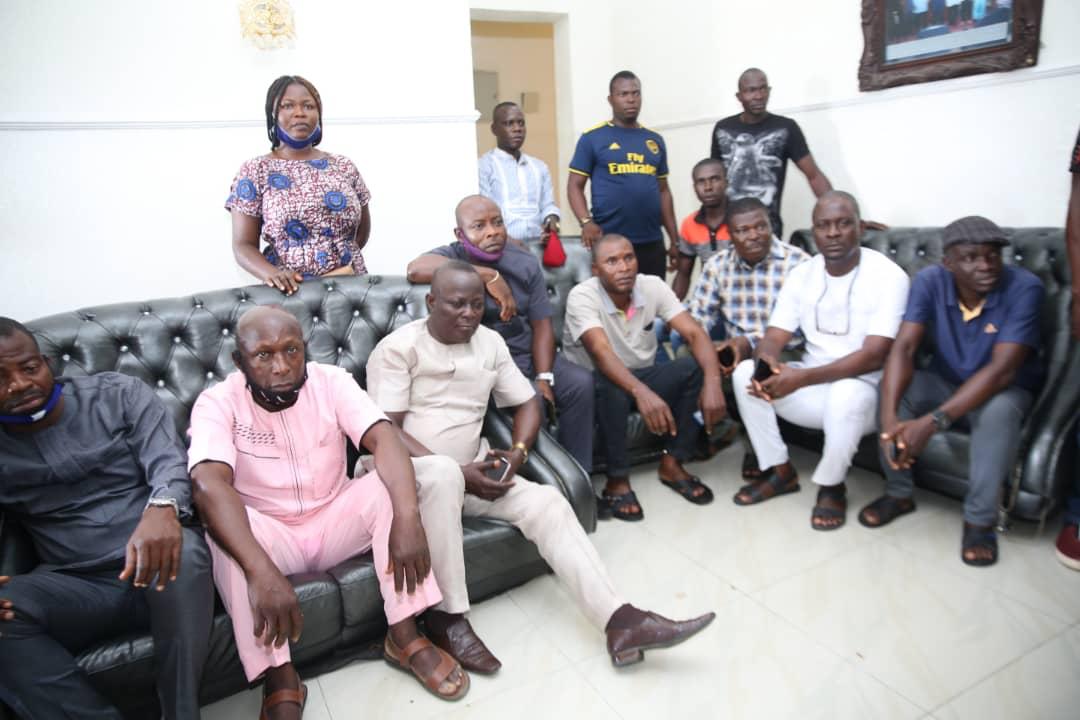