….She gave birth to five girls and four boys 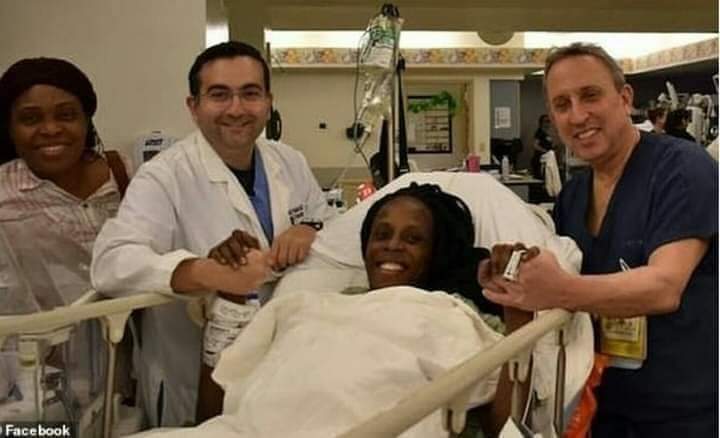 A 25-year-old lady, Halima Cisse has given birth to nine (9) babies (nonuplets) comprising of 5 girls and 4 boys. 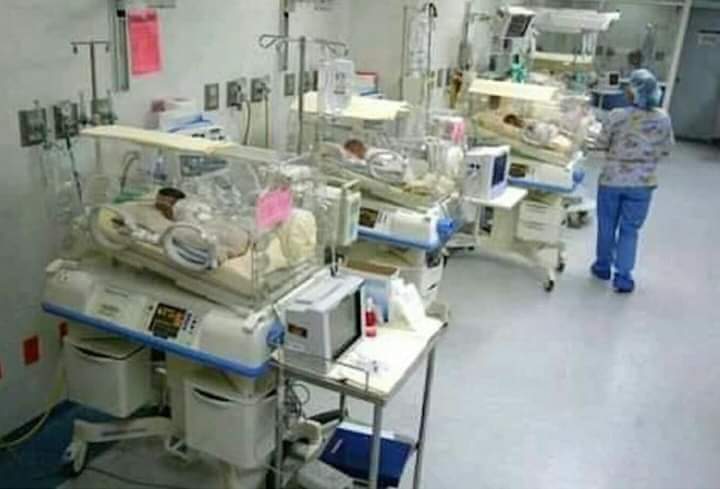 A 25-year-old Malian woman, identified as Halima Cisse, has given birth to nine children at once – five girls and four boys in Morocco, on Tuesday, May 4th.

According to Mali’s health ministry, the woman was flown by the government to Morocco for better medical care on March 30.

Cisse captured the attention of the media earlier in March when ultrasounds conducted in Morocco and Mali suggested that she was carrying seven children.

However, the woman gave birth to five girls and four boys through Caesarean section. Doctors were concerned about her health and the babies’ chances of survival, but fortunately, Cisse and her babies are alive and well.

“They are due to return home in several weeks’ time,” she added.
© Vivian Okphiripre